The Disha Ravi Arrest: All You Need To Know 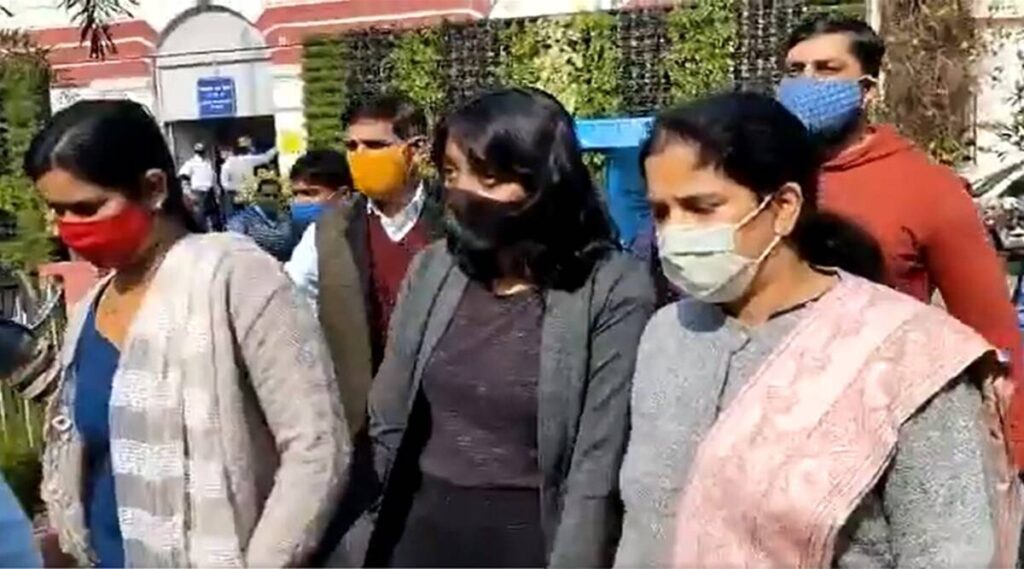 Activist Disha Ravi was arrested from Bengaluru on 13th February 2021 by the Delhi Police because of charges of sedition.

The 22-year-old has recently gained attention for her alleged involvement with the 2020-21 Indian Farmers’ protest and an online toolkit linked with Greta Thunberg.

Greta Thunberg and the online ‘Toolkit’

Greta Thunberg is an 18-year-old Swedish environmental activist known for raising her voice against many international climatic agendas.

She recently showed her support to the ongoing farmers’ protest by tweeting – “We stand in solidarity with the #FarmersProtest in India.”
The young activist came into the highlight, even more, when she shared a proper ‘toolkit’ on how to support the Indian Farmers through different means.

The toolkit consisted of emails from various strong organizations and representatives, acting as a crowd-sourced document.
Greta’s plan was to storm Twitter with hashtags and tweets on 4th and 5th February 2021 in support of the Indian farmers.

The Indian government condemned the involvement of foreign citizens in the matter, just as what happened in the case of international singer Rihanna.

Suggested For You: Farmers’ Protest: Big Concerns and Problems

What is the role of Disha Ravi? Why was she arrested?

According to the Delhi Police, Disha Ravi is involved in the drafting of the toolkit Google doc.

As per sources, she is considered to be one of the key conspirators in the formulation and dissemination of the document. Disha Ravi also shared the toolkit document on Twitter along with Greta Thunberg.

Delhi Police became more outraged when news came that in the creation and promotion of the toolkit, these people collaborated with the pro-Khalistani Poetic Justice Foundation, based in Canada, to spread disaffection against Indian states.

Disha Ravi later asked Greta to remove the main document from Twitter after some of its details accidentally got leaked in front of the public, said the Delhi Police.

Who is Disha Ravi? What did she say in her response?

Disha is born and brought up in Bengaluru. She is a 22-year-old and a student of Mt. Carmel College.

Ravi is well known for being a climate and vegan activist and represented India at Global Climate Change forums.

She is also the co-founder of Fridays for Future India (FFF), Karnataka, the foundation whose volunteers along with Ravi were once charged in 2020 by the Delhi Police for spamming the mail of the Environment Minister Prakash Javadekar to withdraw the draft EIA.

The activist has written many climate editorials, has been featured in different international articles, and has always been dedicated to representing India’s unique climate crisis to a global audience.

Disha Ravi currently works at Good Mylk- A company that produces plant-based food and is the only salaried person in the family.

Also Read: Why did Farmers in Punjab and Haryana protest?

In her response to the charges made, Ravi said that she didn’t make the toolkit, and just did two edits to the document. She cleared that her intention was just to support the farmers.

The activist was arrested from Bengaluru and then brought to Delhi. She is sent to five days of custody by the court.