All About The ‘Question Hour’ 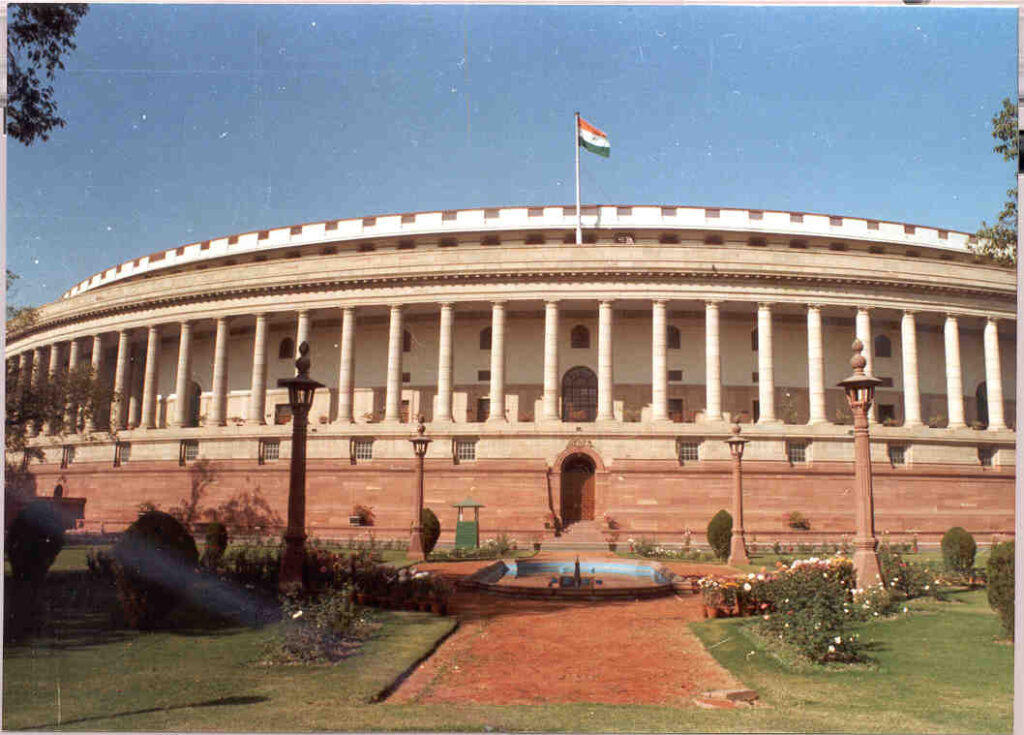 On 29th August,  the Lok Sabha and Rajya Sabha secretariats notified that there will be no Question Hour during the Monsoon Session of Parliament, which has been truncated to September 14-October 1 in view of the Covid-19 pandemic, and that Zero Hour will be restricted in both Houses.

What is Question Hour, and What Is Its Significance?

It is during this one hour that Members of Parliament ask questions of ministers and hold them accountable for the functioning of their ministries. The questions that MPs ask are designed to elicit information and trigger suitable action by ministries.

With the broadcasting of Question Hour since 1991, Question Hour has become one of the most visible aspects of parliamentary functioning.

Prior to Independence, the first question asked of the government was in 1893. It was on the burden cast on village shopkeepers who had to provide supplies to touring government officers.

How Is Question Hour Regulated?

What Kind Of Questions Are Asked?

Parliamentary rules provide guidelines on the kind of questions that can be asked by MPs. Questions have to be limited to 150 words. They have to be precise and not too general. The question should also be related to an area of responsibility of the Government of India. Questions should not seek information about matters that are secret or are under adjudication before courts. It is the presiding officers of the two Houses who finally decide whether a question raised by an MP will be admitted for answering by the government.

How Do Ministers Prepare Their Answers? 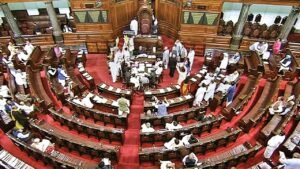 Ministries receive the questions 15 days in advance so that they can prepare their ministers for Question Hour. They also have to prepare for sharp follow-up questions they can expect to be asked in the House. Governments officers are close at hand in a gallery so that they can pass notes or relevant documents to support the minister in answering a question.

@JosephA51754083Joseph Andre Denying the Question Hour is like a coronavirus attack on the Parliamentary Democracy of India.

LOKPAL doesn’t do anything

The masterstroke in Transparency by Modi. NO questions, NO audits, NO investigation = NO corruption

@fayedsouza It is our democratic right for elected representatives to ask questions of the Govt on our behalf. Esp, now when there are questions to be asked about the Economy, COVID, China, Unemployment, PM CARE fund, fuel prices, GST dues to the states

And What Is Zero Hour? 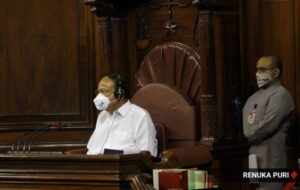 While Question Hour is strictly regulated, Zero Hour is an Indian parliamentary innovation. The phrase does not find mention in the rules of procedure. The concept of Zero Hour started organically in the first decade of the Indian Parliament when MPs felt the need for raising important constituencies and national issues.

During the initial days, Parliament used to break for lunch at 1 pm. Therefore, the opportunity for MPs to raise national issues without an advance notice became available at 12 pm and could last for an hour until the House adjourned for lunch. This led to the hour being popularly referred to as Zero Hour and the issues being raised during this time as Zero Hour submissions. Over the years, presiding officers of both Houses have given directions to streamline the working of Zero Hour to make it even more effective. Its importance can be gauged from the support it receives from citizens, media, MPs and presiding officers despite not being part of the rulebook.