Recently, BBA students of New Delhi Institute of Management (NDIM) of batch 2015-2018 received a notice from their college. The notice is regarding degree collection and another sweet which is added to their plate is a hefty amount which is to be paid by the students to the college as arrears. The surprising amount irks NDIM students as this is an added burden to their misery of much-awaited degree. 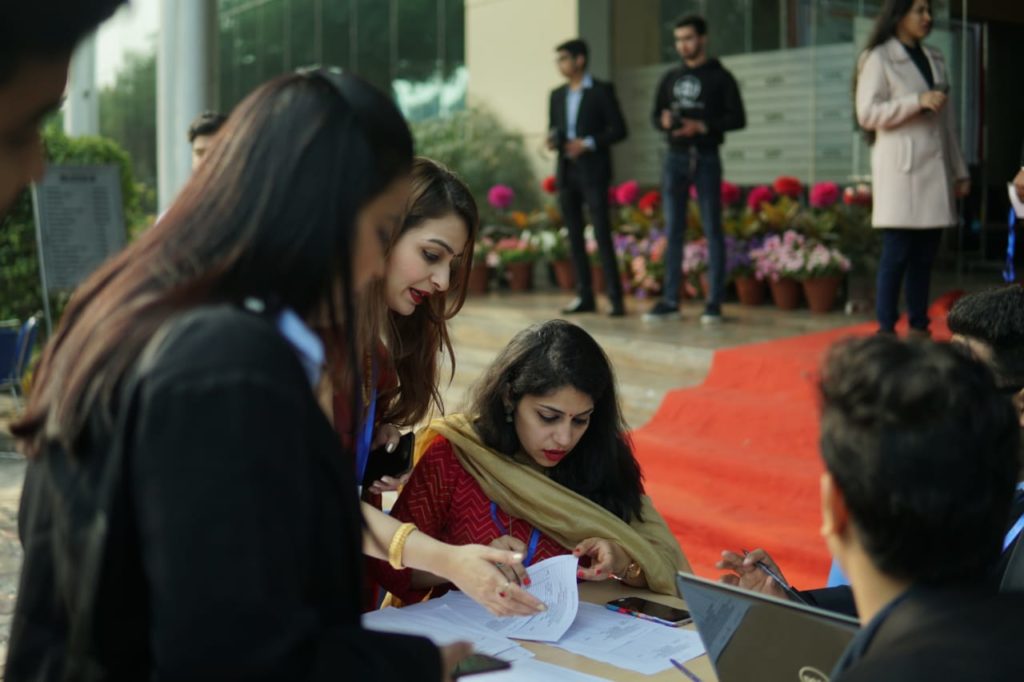 In the picture of the notice below, one can see that the NDIM college is asking students to pay Rs. 1,00,675/- as an arrears amount. A student told us that “No such information was provided to students at the time of their admission in the year 2015. Even during three years when we were studying in college, we weren’t told about the same.”

Another student posted that the “college has also increased the amount for library charges, events charges, and maintenance fees”. However, the same isn’t confirmed yet and it is alleged as of now. Lab handling charges were also increased. The fee hike is, however, in compliance with a court order which the college had won and in accordance with the State Fee Regulatory Committee.

The surprising amount has irked NDIM students, as one may feel like that college is exploiting graduated students. Students all around the world are facing such a hard time coping with their studies and struggling to get a job. During the pandemic where people are suffering mentally, physically, and economically, the demand for such a hefty amount is unfair to many levels.

The fee hike was upheld by the High Court against the students. Moreover, the hike was altogether dismissed by the Supreme Court as per the reports.

Does It Apply To Students of Current Batches As Well?

Fortunately no, the notice applies to students of batch 2015-2018 only. Therefore, students who joined NDIM in 2016 or after are exempted from this notice as of now. However, there is no such written proof or guarantee that they will not be asked to pay a similar amount in the future.

On 22 April 2019, after the Supreme Court dismissed Special Leave Petition (SLP) filed by students, the colleges affiliated to IPU had sent fee arrear notifications. So, the SLP was filed after the Delhi High Court passed the revised fee judgement on 28 January allowing colleges to hike fee.

Therefore, to highlight their problems and demands, the Student Union of IP University conducted a mass protest outside the Delhi Chief Minister Arvind Kejriwal’s residence.

Addressing the protestors, chief minister Arvind Kejriwal said: “The SLP will be sanctioned and we have also informed the Director of Education about the same. The SLP will be filed by next week. I have asked him to examine the situation.” But no concrete steps were taken for the same.

What are your views? Is it justified to ask students to pay the asked arrear amount in such a short notice? Comment down your views.