5 Books To Get Started On Reading Spree 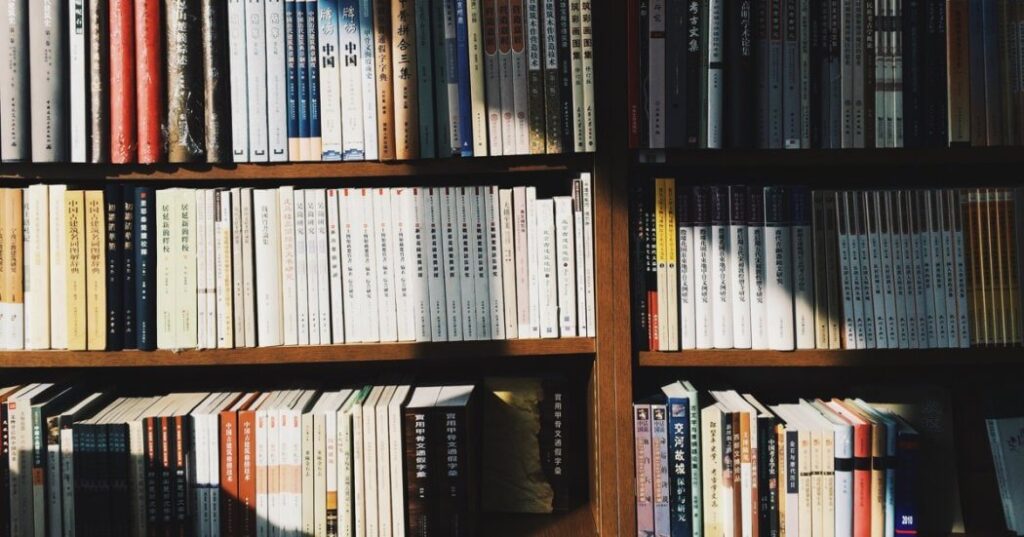 Since the lockdown began, apart from prime and netflix and regular rounds of ludo one thing that has kept the masses sane is ‘books’. Bibliophiles couldn’t have asked for a better time, to be locked inside a room with their books. And the people that scarcely read got an opportunity to pick up a book and begin.

To all those hesitant to pick that ONE book or which book to read, here’s a guide. Here’s a list that will take you through books that can get you started on the reading spree.

The story is about this mysterious rich man Jay Gatsby. Jay is a millionaire known for his lavish parties but the strangest part is that he never attends them. At least that is what Nick discovers while he is meeting his cousin sister Daisy and her husband Tom.

As the story unfolds, we discover that Gatsby knew Daisy from before. However, when he initially met her, he wasn’t doing so well financially and she was a typical rich girl. But he still fell in love with her and gaining wealth was a part of his plan to become one with Daisy. The extravagant parties are an attempt to become a part of her world. Gatsby is more so obsessed with Daisy than in love with her and is trying his best to make her fall in love. But the question is, does he succeed? Does he finally get a reciprocation for his love?

2.The Alchemist by Paulo Coelho

The Alchemist is a simple read with hidden meanings. The reason it finds itself on this list is because even with its simple narration, it is a novel you’ll be able to truly understand once you’re of a certain age.

The plot follows the story of Santiago, a shepherd boy, who believes that a certain recurring dream he has been having is a prophecy of some kind. He visits a fortune-teller to ask her about it. She tells him that she sees a treasure in the pyramids in Egypt that Santiago should uncover. On his journey, he meets an old king who tells him of personal legends. “Your personal legend is what you have always wanted to accomplish. Everyone, when they are young, knows what their personal legend is,” and, “When you want something, all the universe conspires in helping you to achieve it.” To see if this is actually true, give it a read.

3.The Kite Runner By Khaled Hosseini

Amir and Hassan are young boys who spend their days playing together but there is something that divides them. It is the class difference as Amir is a rich Pashtun boy but Hassan is his servant’s son. Assef, a bully, often taunts Amir for being friends with a servant boy but it is Hassan who has always protected Amir from bullies.

At the local kite flying tournament, Amir wins and Hassan runs to catch the last cut kite. He manages but is caught up by Assef and his gang. They beat him up and then rape him. Amir sees all of this but is too scared to save Hassan. It is something he cannot forgive himself for but years later, he has the opportunity to redeem himself. But does he manage to raise his voice against atrocities he sees this time around? A story of growing up, discovering family secrets and making life-long friendships, this novel is bound to touch you.

This book would be perfect for any Indian child who wants to indulge in some nostalgia. The narration is simple to read and yet, it carries a very typically Indian childhood in it. It is a compilation of 32 short stories, all located in Malgudi, an imaginary town in South India.

However, the stories are so real that you don’t feel like any bit of it is fictional. It deals with social issues that troubled the older generation and also the issues that the younger generation feels the closest to. A simple compilation that will keep you coming back till you finish the book and even then, you’d be wishing to read more.

5.The Diary of a Young Girl by Anne Frank

We’ve all heard of the name Anne Frank. Her family was in hiding for two years during the Nazi occupation of Netherlands. She was ultimately taken away to a concentration camp where she passed away at an extremely young age. But she kept a diary with her in which she has eloquently penned down her experience.

We don’t get a lot of personal accounts of the atrocities faced by people under the Nazi regime and this one coming from an innocent child is all the more heartbreaking. Read it to find motivation and get inspired.