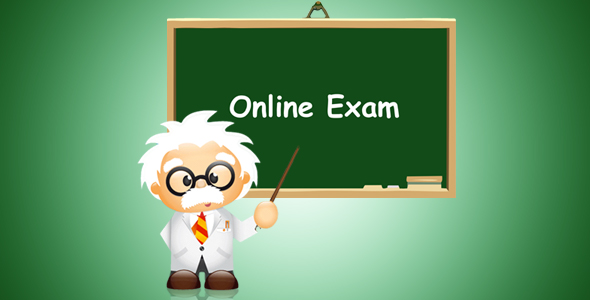 In a recent turn of event, a student of Narsee Monjee Institute of Management Studies (NMIMS) alleged sexual harassment by one of the proctored examiners. Writing to Mumbai police on Twitter, the student said that during the proctored examination the examiners have been asking for the social media handles of the students and have even gone to the extent of messaging them on the WhatsApp.

In light of the pandemic COVID 19, the year 2020 saw the cancellation of exams of various intermediate semesters, wherein final semesters were made to appear for the exams. To avoid the cancellation of the exams, the UGC came up with a system of Proctored examinations where students would be monitored right through their screens.

This proctored form of examination raised various security and privacy concerns. Apart from gathering personal data, such as demographics, IP addresses it also takes in the browser history, installed software, device identification and language setting and the URLs visited amongst the others. Apart from that the details, the system also tracks eye gaze movement and can take up to 200 to 240 photographs at one go, leading to flag raise in case anything suspected.

For in a country where students are amongst one of the worst-hit groups during the pandemic, such software instead of making the examination stress easy have further burdened students into having a system, a data connection amongst other things. In an average household in this country where a household is occupied by about 5-7 individuals on average its somewhere impractical to have a no noise environment and a huge percentage cannot have smooth access to the internet owing to both financial and the demographical factors including the terrain type.

You May Also Like To Read: 10 Struggles of Online Exams

In a country with just 2 acts against cybercrime and very feeble regimes for the Data and Privacy, technical glitches can occur anywhere even at the end of the proctored examiner.

The sexual harassment complaint by the NMIMS student has evoked a huge uproar in the student community as well as the activists. Soon after the Twitter complaint, the student received a response from the university saying:

Mr Bhavesh Barot has brought to my notice about the unfortunate incident that took place during the online examination held on Mettl platform.

We at NMIMS sincerely regret the incident and assure you that such unruly behaviour is not/ would not be tolerated at NMIMS or its associates. We have zero-tolerance for such instances.

We have already initiated action against the person and have ensured that in addition to debarring him from all NMIMS related examinations, suitable action is taken against him

Please rest assured about this and accept our apologies for the inconvenience and the harassment it has caused you.

With the rising number of complaints against the proctored examination system and with many more universities yet to conduct the semester examinations, let’s see what happens next.