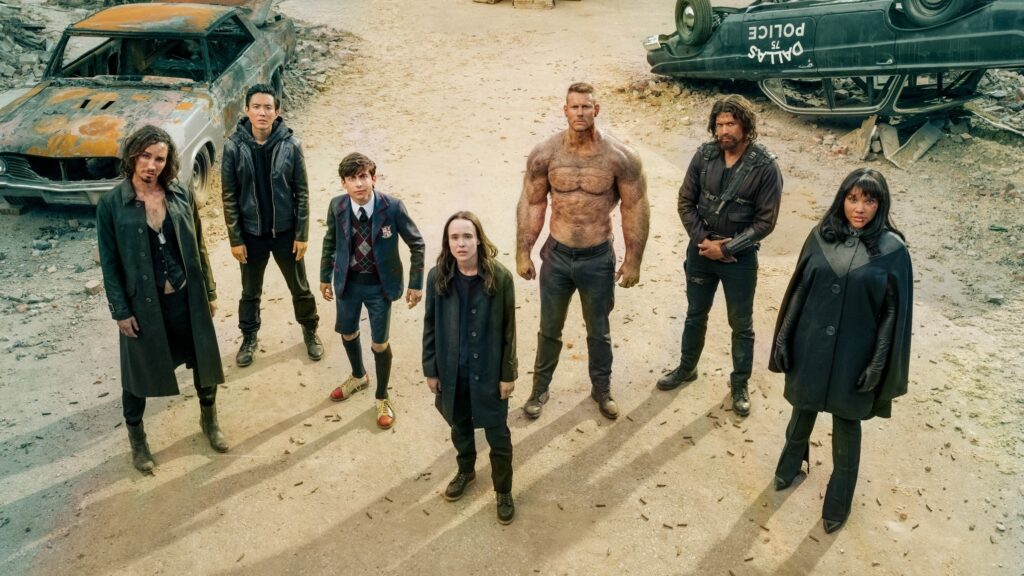 The Umbrella Academy makes me nostalgic about the game made up by Calvin. The kid from the comic series Calvin and Hobbes. Calvinball, as the 6-year-old explains to his imaginary tiger friend, is an entirely made-up game. It’s elaborate and painstaking — it uses equipment from as many different sports as Calvin can collect. And each match follows an arcane, impenetrable logic. It’s remarkable to look at, really; the games are amazing spectacles. The key to Calvinball, though, is that there are no set rules. Anything that’s done could be immediately undone. Doing and undoing are pretty suspect guidance for what’s happening. There are no rules, so there’s no defined objective. It’s really about the experience of being there. 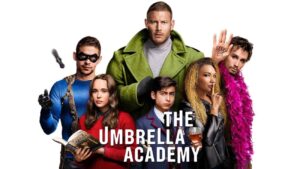 There’s a lot to be said for Calvinball, especially as a form of imaginative play for 6-year-olds. It’s a test of creativity. It’s obviously fun for the participants. And to some extent, it can be fun to watch as an outside observer. Sure, most of what’s happening is impenetrable and baffling, but there can be something magnetic and jubilant about an outright free-for-all.

That magnetism and attendant impenetrability come to mind while watching the second season of The Umbrella Academy. The show picks up roughly where season one left off: The six (maybe seven) mismatched children of a psycho billionaire, deliberately grown and selected for their amazing superpowers, spent the first season trying to both prevent and outrun an apocalypse. At the start of season two, their efforts find them catapulted back in time to Dallas in 1963. Where they are annoyed but not especially surprised to discover that the apocalypse seems to have followed them. The apocalypse, which takes the form of a nuclear holocaust, is arriving in very short order.  Although its cause is mysterious, the kickoff event relates somehow — shocker — to the assassination of John F. Kennedy. 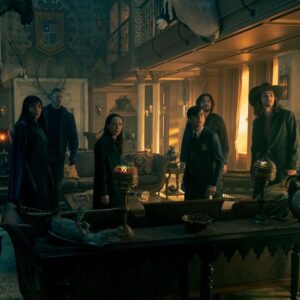 The problem with TV-as-Calvinball, and the problem with The Umbrella Academy, is that when the rules keep changing, there’s no way to know how important anything is compared to anything else. It starts with the siblings, the members of the Umbrella Academy. Children who possess mysterious superpowers of a quality and capacity that seems alternatively unstoppable and utterly useless, for reasons that have more to do with narrative whim than internal logic. Diego is excellent at throwing knives, and can curve their trajectory mid-flight, which is impressive but rarely helpful. Luther is extremely strong, and it’s almost never important in the story. Vanya and Five meanwhile, have apparently limitless, world-destroying powers. Roughly “the capacity to be a huge bomb” and “the perfect ability to travel instantaneously through time and space,” respectively.

Even given their apparently simple superpower abilities, it’s somehow still impossible to know who will be able to do what at any particular moment. Sometimes Klaus (Robert Sheehan) can turn his ability to communicate with the dead into impressive feats, uncovering important information and doing magical ghost-assisted tricks like floating in the air. Sometimes (mostly) he does nothing.

THE PROBLEM OF ‘FIVE’

on various instances, Five travels through space and time, leaping and hopping and blinking into and out of existence. To become a flawless, terrifying assassin. And yet, in a mid-season-two development when he’s presented with a challenging, complex task that has to get done in a little over an hour, he throws up his hands, declaring it impossible. Why? What makes it possible for him to blip over to Sheboygan, Wisconsin. In 1982 so he can take on a universe-altering assassination attempt. But he can’t jump around the local Dallas environs over the course of an hour to get a handful of people to show up somewhere on a deadline?

For that matter, why can’t Five figure out the answer to everything that happens in the show, and then jump back in time and let his siblings know in advance? Why can’t the Commission, an all-powerful timeline-enforcing secret agency run by a human body with a fishbowl head, use its considerable time-bending resources to immediately enact anything the fish man wants? What makes it possible for Vanya to, on occasion, fly? Why does Allison (Emmy Raver-Lampman) use her superpower of persuasion to take on civil-rights battles in 1963, but rarely for any of the big apocalyptic comic-booky obstacles her siblings fight against? 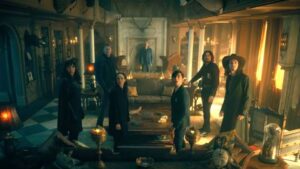 In a very exciting and dramatic battle scene near the end of the season. An army of the Commission’s forces appear out of nowhere to take on the Umbrella Academy. The two groups run headlong into one another in a big, loud, flamboyantly CGI skirmish. First, I wondered why Five couldn’t just grab Allison, blink her over to the army with a bullhorn, and have Allison tell them to stop. Then I wondered why, if the evil Commission has a nearly limitless ability to see what’s happening in all the timelines and to show up when and wherever they want, no one working there thought to send half their army to outflank our heroes. 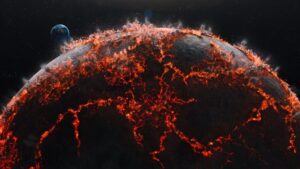 At points in the show, it makes zero sense. Events are highly mutable in one scene, and stubbornly fixed in the next. It’s narrative baby, and the point is not to draw any simple cause-and-effect conclusions between any one thing and any other thing. The point is to watch the (many) violent fight scenes set to peppy. Ironically cheerful pop songs, and just hang on for the ride. 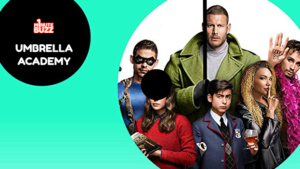 The Umbrella Academy does have some senses of style and humor. Which help distract from the yawning chasm of nonsense lurking in its core. But nearly every aspect of the show would be stronger if any of its logical boundaries had any weight at all. If there were any consistency to the realm of what is and is not possible in its world. Barring that, the show is largely exactly as advertised. A team of misfits who do their best to distract themselves while waiting for a meaningless apocalypse. But, incase you’re looking for something that has both fun and some serious moments. The Umbrella Academy is just the show for you. Grab a bowl of popcorn and binge on my friends!!!!