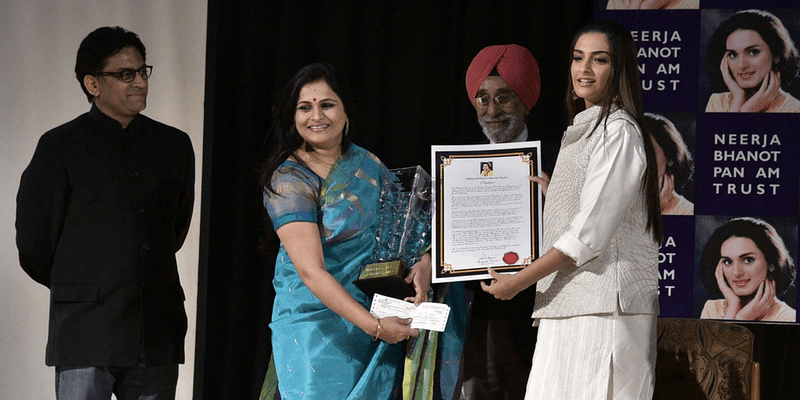 Everywhere on Martyr’s Day we recount stories of sacrifice and valour of our soldiers and the next year we do the same and the year next from that and so on and this is done to a point that subconsciously we have come to glorify wars. Everytime there is an ambush at the border right after reportage follows the stories of previous men that died there and so on and subconsciously there’s a slight smile with pride in our hearts.

War happens and instead of fear and tension, there’s an air of happy excitement with chest-thumping that our men died for the land and our land is safe because the men stood there and defended the land. THEY DIED. I repeat THEY DIED. Period. Someone is dead. This might differ from others but in my opinion, wars are no event for glorification or poeticization, praise those came back alive and victorious but stop glorifying someone’s death, in words of Christopher Nolan its the establishments fighting over a mere plot of land, sacrificing generations of human embodiment, nothing else.

Martyr’s Day often glorified in name of soldiers is celebrated by counting on the story of their valour but I think one thing we miss in all of it is their families that suffered that loss. The stories of their widows, their children living a life of the void. A void which the world celebrates commemorates and continues to glorify every time there is a border scuffle.

To someone who grew up listening to stories of how men died and families were were strewn and how their children when grew up were bitter about the idea of sacrifice and dying for one’s nation, I beg to differ when a random uncle shouts at TV and say ‘Inn logon ko chhodna nahi chahiye, 20 jawan aur shaheed ho jayenge to kya hoga’.

Talking about Martyr’s day, here we bring you the story of Subhashini Vasanth founder of Vasanthratna Foundation for Arts (VRFA).

Subhashini Vasanth, recipient of the Neerja Bhanot Award, 2016, was not alien to the life and struggles following a soldier’s death. Her husband, Col. Vasanth Venugopal, AC, Commanding Officer, 9 Maratha LI, laid down his life while fighting insurgents in Jammu & Kashmir on July 31, 2007, while he was deployed in the rugged and inaccessible terrain in Uri Sector.

VRFA was initially launched to liaison between civil agencies, the government, and the next of kin of martyrs. Subhashini soon realised that these women, veer naris (brave women), as she fondly calls them, required more than just the leg-work and financial support. Like her, they needed a purpose in their lives, the strength to stand on their own feet, support their children and moreover, they now had to shoulder the responsibility of their in-laws, and the extended families themselves. Hence, the organisation turned to adapt a holistic and sustained support system of caring for the martyrs’ families.

The five-member team collectively works to collaborate between the government policies and the martyred army personnel wives, and enable them to claim their rights with dignity and help them integrate with society.

VRFA also provides financial support for children’s education. Through the ‘Education scholarship for school and Master’s programme’, a fixed deposit of Rs 30,000 is provided in each child’s name, the interest of which can be withdrawn every year for other education-related expenses. The child, later, receives the entire amount when he turns 18.

Starting an organisation in the midst of a personal tragedy is not an easy task. Subhashini turned to Natya (art) to channelise her grief and thus, the VRFA foundation was started. She wrote and performed a play, The Silent Front, about soldiers in combat who die unsung. The money raised from the concerts staged in Delhi and Bangalore, and donations from friends and families became the seed fund for the foundation.

Today, 10 years since its inception, the VRFA community has on board 120 wives and children based in Karnataka. In the coming months, the team will extend its programmes to Andhra Pradesh, Assam, and Delhi.

(With story inputs from YourStory.com)