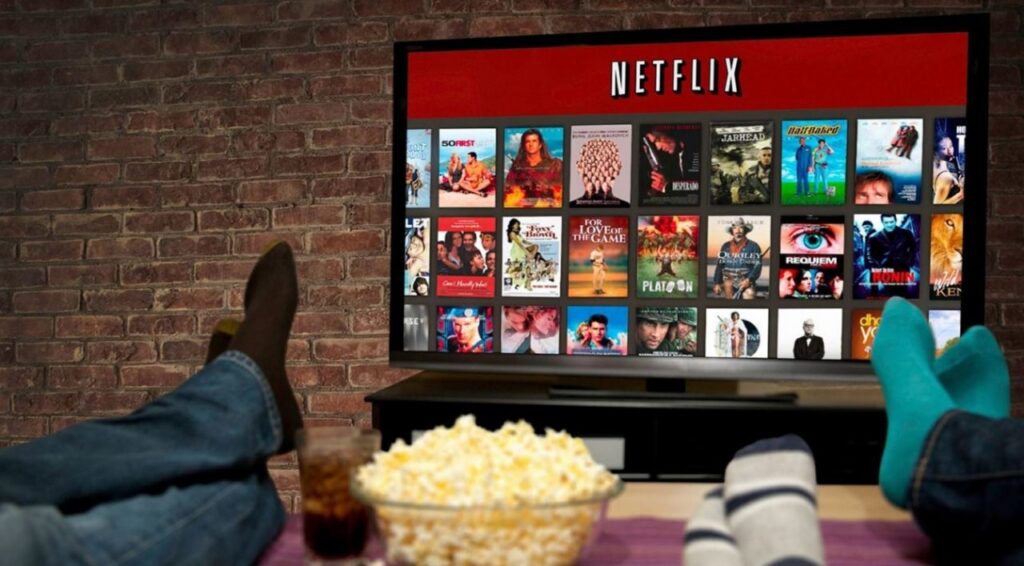 Clueless about plans? Don’t know how to spend the rest of the day? Worry not! We have brought before you some of the top-rated shows to binge watch which will transform your time from boring to electrifying within seconds! 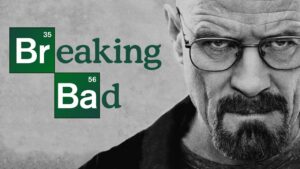 A crime TV drama show, this series is based on a terminally ill chemistry teacher who teams up with a former student to manufacture crystal meth to secure his family’s future.
This is one of the rare popular shows with a rating of 9+ on IMDB.com. The series consists of 5 exciting seasons with a total of 62 episodes. 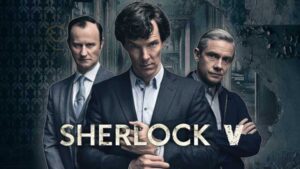 Unlike other monotonous suspense stories, this show puts the characters of Sherlock Holmes (Benedict Cumberbatch) and Dr. James Watson (Martin Freeman) in a contemporary context, using the classic dynamic and detective genre as the foundation on which Sherlock is built.
The series stands on its own, surprising the viewers at every turn. With its amazing script and perfect actors as the characters, Sherlock will not disappoint you at any cost!

Suggested For You: College Student? We Already Know Your Resolutions.

An American science fiction comedy-drama television series, this series premiered on May 1, 2020, on Prime Video.
In the future, people can upload their consciousness to a luxurious digital afterlife. When party boy Nathan gets uploaded to a virtual resort he meets the down-to-earth Nora who starts as his customer service “angel” but becomes so much more as she helps him find friendship, love, and purpose. 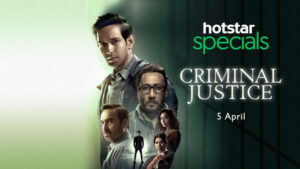 This one’s an Indian crime thriller series based on Criminal Justice by Peter Moffat. To summarize, the series revolved around a young man Aditya (Vikrant Massey) wakes up covered in blood after a one-night stand. All evidence turns out to be against him, but he doesn’t remember anything. Is he guilty? 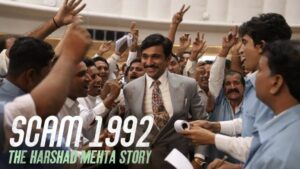 As soon as we hear the name of the series, the theme song reverberates in our minds. The Harshad Mehta story is a SonyLiv Originals Indian Hindi-language crime drama web show directed by Hansal Mehta.
The story revolved around the major scandals that shook India and are remembered as some of the most notorious crimes of the country. Scam 1992 follows the life of Harshad Mehta – the infamous “Bachchan of BSE”. 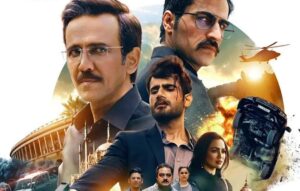 This is one of the best Indian thriller shows created by Neeraj Pandey and is a must-watch for all the action lovers out there. With Kay Kay Menon leading the cast, the storyline is based on an inspiration taken from nineteen years of nationally significant events.
In other words, one is a relentless hero, the other is a terror mastermind. In a race against time, Himmat Singh and his team are on a mission to end a nineteen-year long manhunt.

So, sit tight, grab some popcorn, and make this year’s eve worth remembering!
HAPPY NEW YEAR TO ALL

Suggested For You: Gossip Girl : A Starling Show