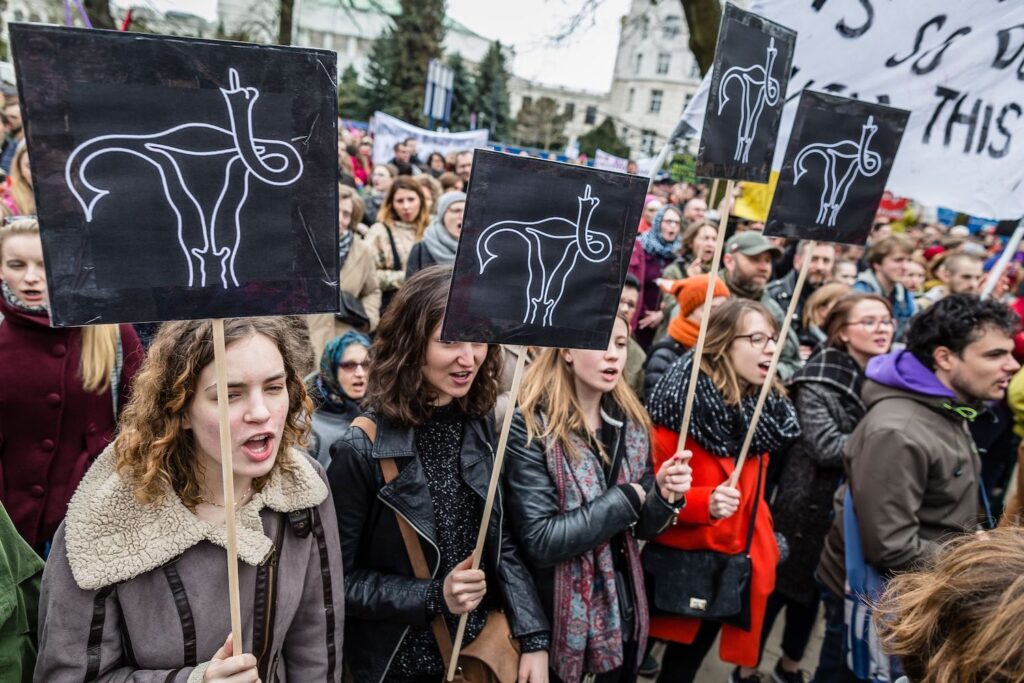 In a recent turn of events, Poland’s top court has ruled that abortions in cases of fetal defects are unconstitutional. Poland’s abortion laws are amongst the strictest in Europe but the Constitutional Tribunal’s ruling will mean an almost total ban.

Once the decision comes into effect, terminations will only be allowed in cases of rape or incest, or if the mother’s health is at risk.

Poland is one of Europe’s most strongly Catholic countries, but there was no public clamor for this. For years opinion polls said a clear majority of Poles opposed a more restrictive law.

Bishops and lay Catholic groups pressured the governing Law and Justice party to impose a stricter law. The party supports traditional Catholic values but changing it was problematic. There was opposition both in parliament and on the streets. In 2016 an estimated 100,000 people, mostly women, protested to block any attempt to tighten the law.

There were just over 1,000 legal pregnancy terminations in Poland last year.

Pro-choice protesters marched in cities across Poland on Friday amid public anger over a ruling banning almost all abortion in the country.

An angry crowd confronted riot police near the Warsaw house of Jarosław Kaczyński, the leader of Poland’s rightwing ruling party, and waved signs that read, “You Have Blood on Your Hands” and “You are Building Women’s Hell”.

Protesters also marched through other big cities, including Krakow, Wrocław, Szczecin, and Katowice. More demonstrations are planned this weekend. 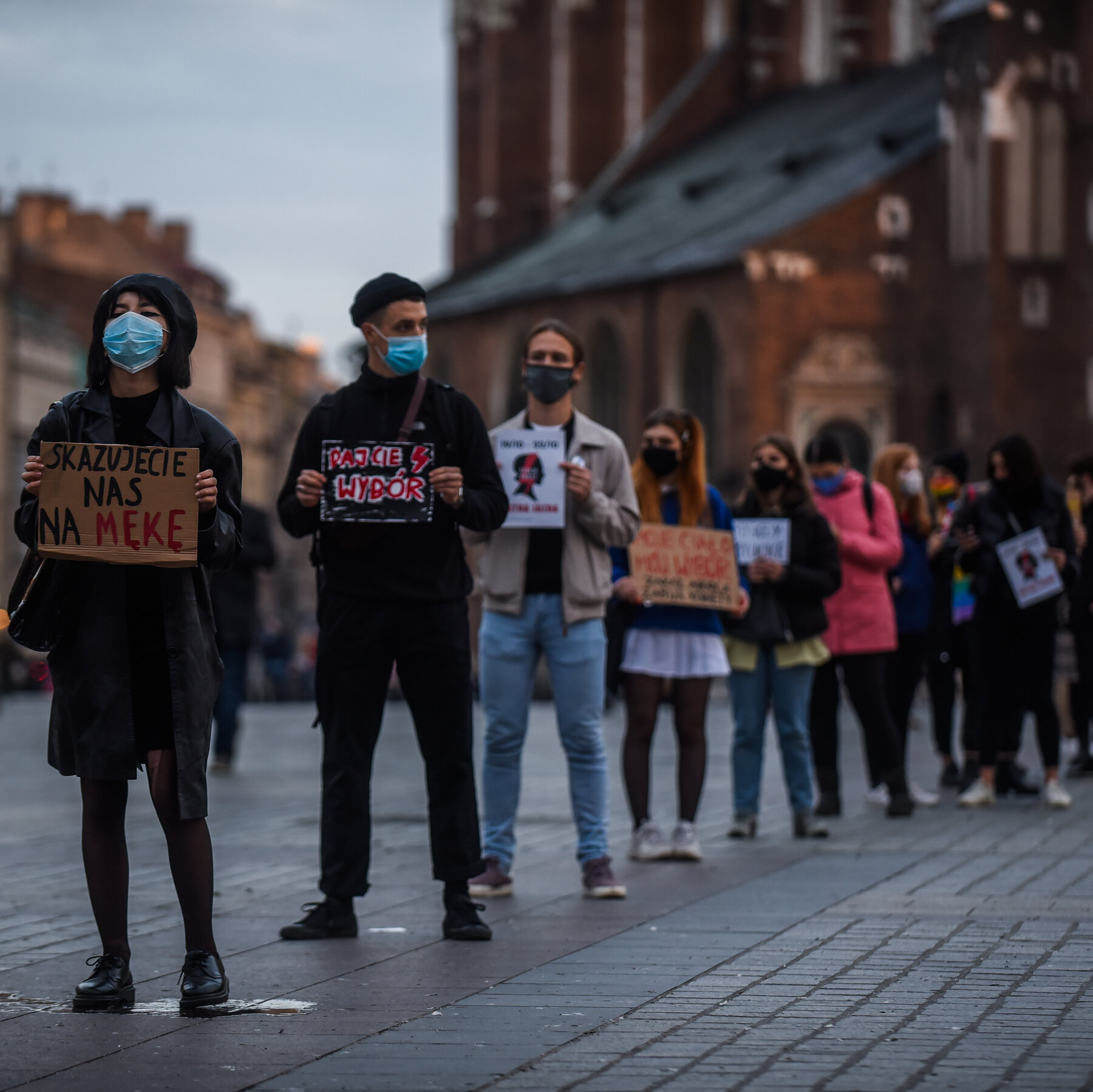 The ruling came as Poland grappled with the second wave of coronavirus cases, and restrictions limited the possibility for mass protests. On Friday, the prime minister, Mateusz Morawiecki, announced that restaurants and bars would close for two weeks and public gatherings would be limited to five people, as infections hit a new daily record of more than 13,600.

Despite the ban on gatherings, there were a number of protests planned for Friday evening and the weekend, with many emphasizing that they would observe distancing measures. On Thursday evening, protesters in Warsaw gathered outside the home of Jarosław Kaczyński, the powerful deputy prime minister and PiS ideologue. Police used pepper spray on the protesters and detained 15 people.

In Łódź, a “funeral for women’s rights” was planned for Friday evening, while protesters promised to gather in Warsaw again. “In a few days, hell for women will begin in this country,” said the description of a Facebook protest event organized in the city of Gdańsk this weekend, in which participants were encouraged to block major traffic intersections.

(With content inputs from BBC, CNN, and The Guardian)