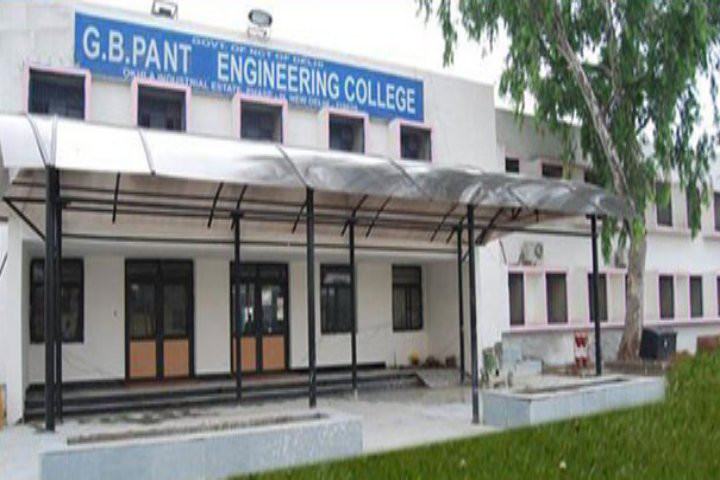 Students of GB Pant Engineering College here staged a protest outside north Delhi’s Vikas Sadan on Monday against the non-inclusion of the institute in the counseling process for admission this year by Guru Gobind Singh Indraprastha University.

According to police officials, several students gathered to protest and are still at the stop. However, no action has been taken against them by police.

The Delhi Cabinet had last year in March approved construction of an integrated campus of GB Pant Engineering College (GBPEC) and Polytechnic at Okhla Industrial Estate at an estimated cost of over Rs 520 crore. However, there has been no official word on the non-inclusion of the college in the counseling process for admission. “We had earlier gone to meet Deputy Chief Minister Manish Sisodia. While we could not meet him, his office had assured us that our college name will appear in the IPU counseling list, which has not happened so far,” a protesting student said. While students were adamant about meeting Chief Minister Arvind Kejriwal or his deputy Sisodia, police officials tried to persuade them to call off the protest.

“Around 60 students have gathered at Vikas Sadan. They are staging protests over their internal issues pertaining to their college. They demand that their college be listed for counseling,” a senior police official said. “Many of them were persuaded, following which they eventually dispersed from the spot. However, a few of them are still at the protest venue. No action has been taken against any student so far,” the official added.

As per students,”Admission procedure of GBPEC should be continued and GBPEC should admit students this year. We consulted our principal on the issue who claimed that he was not informed officially by any means and was not consulted for the same. “Anything that the government has planned for the future of GBPEC, it should be shared with the college administration and students both in a written format,” 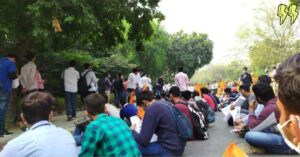 Team IPU Buzz spoke to students and here’s what they had to say,

Being disappointed by the college administration, students went to Delhi Secretariat in the hope to meet Hon’ble Dy. CM, Mr. Manish Sisodia but he didn’t meet us.

Still, we were assured that we would be able to meet Mr. Manish Sisodia the next day, but again we were denied. On the same day i.e 29/10/2020, we were verbally assured that our college name will appear in the IPU counseling list, which turned out to be a lie.

We again went to Mr. Manish Sisodia’s residence from where we got the news that they are planning not to take admissions for G.B. Pant Government Engineering College.

There we were sold lies, like our college will be developed and merged to the skill University which is not practically feasible and cannot be done overnight. When asked about the written proof, they denied to give us anything.

After that, we were forcibly removed from the place. 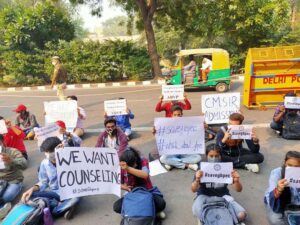 The demands of the students are as follows:-

2) We want our Education Minister and Deputy CM to meet with the students and assure them of a safe future personally.

3) Anything that the government has planned for the future of GBPEC, it should be shared with the college administration and students both, in a written format. We are willing to accept the plan only if we get all the details for the conversion and development of paper.

4) We want the Government to assure us with a written statement which says that the 3 ongoing courses in GBPEC are going to be continued further in any circumstances. Whether the college gets merged, redeveloped or anything the name of G.B. Pant Government Engineering College should remain as it is. The identity of college should not be harmed.

All the plans of government that are shared with us verbally, we just want all those statements in written format. Because all these plans are not feasible to execute in any circumstances. Even if they try to execute it, it will take years to merge Gb Pant Government Engineering College with the skilled university, hence admissions should not be stopped this year at any cost.

The students are officially on strike from 2nd November.

(With inputs from CareerNews360 and ground)